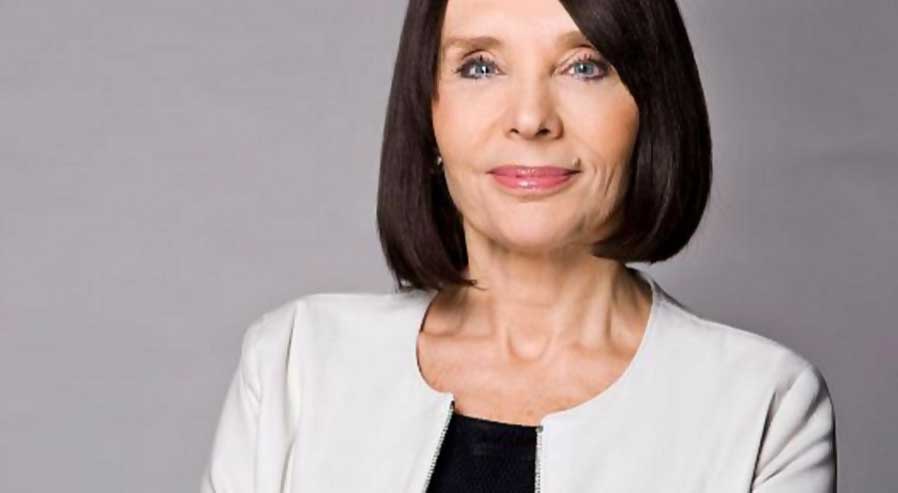 Ewa Ewart is a journalist and an award-winning filmmaker who specialises in ground breaking and influential documentaries. She was born and raised in Poland, but she has spent most of her career based at the BBC TV in London, England.

She has travelled and worked in many countries of the world, producing and directing programes ranging from investigations, political to social observational documentaries.

Her films have revealed new information about issues such as corruption in Boris Yeltsin’s Russia, secret prison camps in North Korea, civil war in Colombia or secret and illegal CIA extraordinary rendition programme for people suspected of terrorism.

Her documentaries told some of the most memorable stories like the tragedy in Beslan, made for the first anniversary of a terrorist attack in which more then 170 children got killed. In the second film she highlighted the trauma still suffered by many child survivors five years after the atrocity.

For the last few years she has been the presenter of an international documentary strand on TVN24 and TVN24Bis, American owned commercial channels in Poland.

Most recently she has been a motivational speaker talking to a varied audiences about her experiences, which she described in a book “ I witnessed”.

Ewa is fluent in Russian, Spanish, Polish and English.